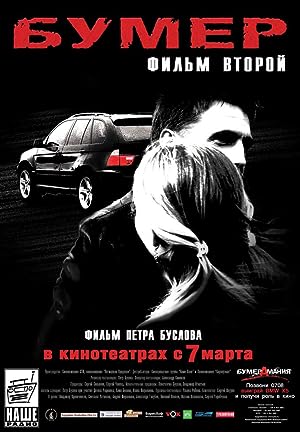 How to Watch Heaven on Earth 2006 Online in Australia

The cast of Heaven on Earth

What is Heaven on Earth about?

The film takes place a few years after the events shown in Bummer (2003). Kostyan "Kot", who lost all his friends, the woman he loved and was nearly killed in the first installment of the film tries to begin a new, peaceful life. But is it possible to do? Has Russia changed and do "bratki" on black "bummers" no longer control business? Can he escape his past? That is what Kostyan is about to find in the second chapter of Pyotr Buslov's film.

Where to watch Heaven on Earth