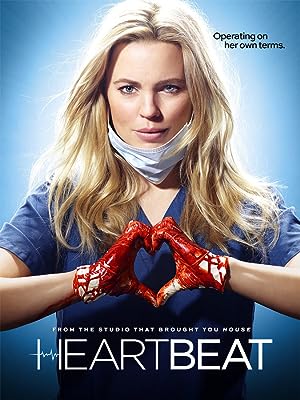 How to Watch Heartbeat Online in Australia

What is Heartbeat about?

Alex Panttiere is a cardio-thoracic surgeon, and a very good one. She has just been appointed to a senior role at a major hospital. While this brings more responsibility, it does not dull her rebelliousness or unconventional methods.

Where to watch Heartbeat

Which streaming providers can you watch Heartbeat on

Here is the comprehensive list of streaming providers that will show Heartbeat in Australia. If Heartbeat will appear with other providers further down the line, this table will be updated.

The cast of Heartbeat

Heartbeat is a great Comedy movie, we’ve selected several other movie options that we think you would like to stream if you have watched Heartbeat

Heartbeat is a great comedy show, we’ve selected several other show options that we think you would like to stream if you have watched Heartbeat