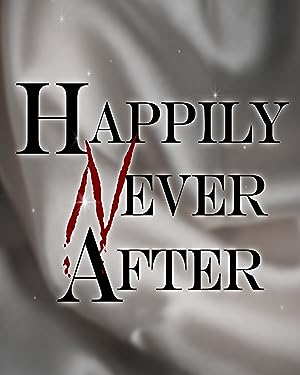 How to Watch Happily Never After Online in Australia

What is Happily Never After about?

For most people, their wedding day ignites dreams of a bright future and the hope of fading into the sunset with the one they love. But for some brides and grooms, the reality of 'til death do you part' hits come sooner than expected.

Where to watch Happily Never After

Which streaming providers can you watch Happily Never After on

The cast of Happily Never After


Got a question about Foxtel Now?