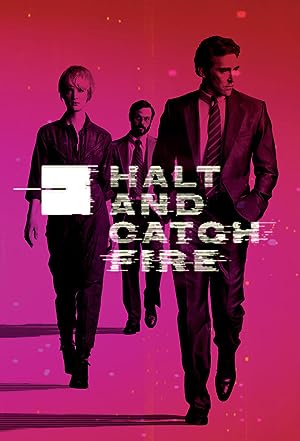 How to Watch Halt and Catch Fire Online in Australia

What is Halt and Catch Fire about?

Set in the 1980s, this series dramatizes the personal computing boom through the eyes of a visionary, an engineer and a prodigy whose innovations directly confront the corporate behemoths of the time. Their personal and professional partnership will be challenged by greed and ego while charting the changing culture in Texas' Silicon Prairie.

Where to watch Halt and Catch Fire

Which streaming providers can you watch Halt and Catch Fire on

The cast of Halt and Catch Fire