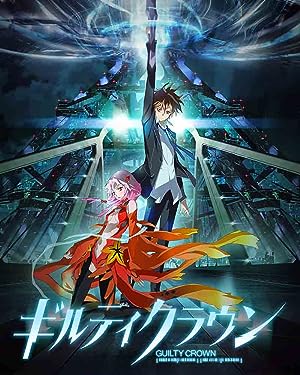 How to Watch Guilty Crown Online in Australia

The cast of Guilty Crown

What is Guilty Crown about?

After the outbreak of the unidentified virus "Lost Christmas" in 2029, Japan has been under the control of a multi-nation organization called GHQ. Ohma Shu is a 17 year old boy who has a psychic power in his right hand. He can use the power "Ability of King" to extract tools or weapons from his friends. He has been avoiding making trouble for others but his life changes when he meets a girl Yuzuriha Inori, a member of a resistance guerrilla group called "Funeral Parlor", whose members pilot mecha weapons to fight against the government.

Where to watch Guilty Crown