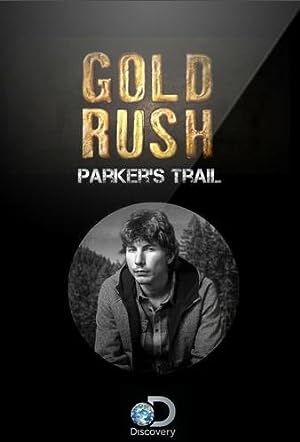 How to Watch Gold Rush: Parker's Trail Online in Australia

What is Gold Rush: Parker's Trail about?

Parker Schnabel and Rick Ness attempt the Klondike trail over the Chilkoot Pass and up the Yukon River to Dawson City the heart of the 1897 Klondike Gold Rush..

Which streaming providers can you watch Gold Rush: Parker's Trail on