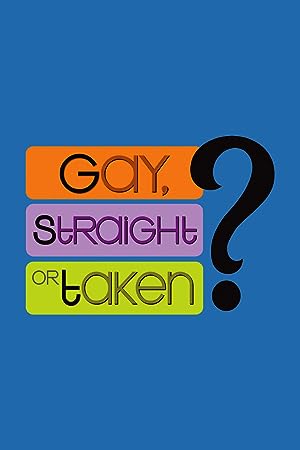 How to Watch Gay, Straight or Taken? Online in Australia

What is Gay, Straight or Taken? about?

A game show where a single woman meets three men -- one is in a heterosexual relationship, one is gay and partnered, and one is single and straight. If the woman can correctly pick the single straight guy, the couple wins a trip for two; if she chooses incorrectly, the man she selects gets the trip.

Where to watch Gay, Straight or Taken?

Which streaming providers can you watch Gay, Straight or Taken? on

The cast of Gay, Straight or Taken?