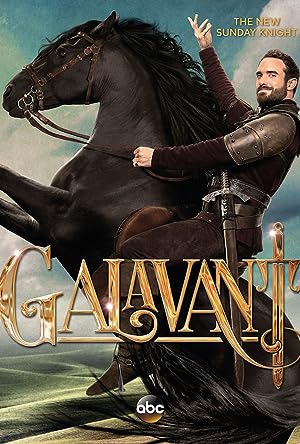 How to Watch Galavant Online in Australia

The cast of Galavant

What is Galavant about?

Galavant is a dashing knight who is on the quest to reclaim both his reputation and the love of his life, Madalena, who was stolen away from him by the evil King Richard. In this musical comedy TV adventure, Galavant is assisted by Princess Isabella, and Sid, his squire. Meanwhile, King Richard tries to win over the affections of his captured love, Madalena. The show follows Galavant's journeys through medieval times creating countless hilarious twist and turns plus a wealth or original new musical numbers.

Where to watch Galavant