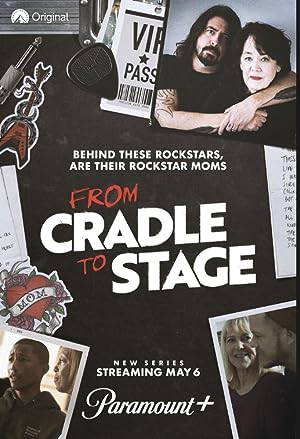 How to Watch From Cradle to Stage Online in Australia

Where to watch From Cradle to Stage

What is From Cradle to Stage about?

A wonderful documentary, exploring the relationships between musical artists and their mothers. Looking at how they grew up and what skills they learned in childhood to set themselves up for success. Dave Grohl's mom joined him on tour for some time after she retired and used this time to expire these fascinating stories.

Which streaming providers can you watch From Cradle to Stage on

The cast of From Cradle to Stage

From Cradle to Stage Trailer 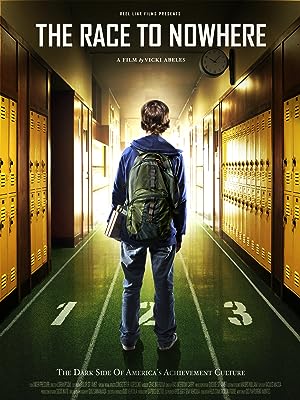