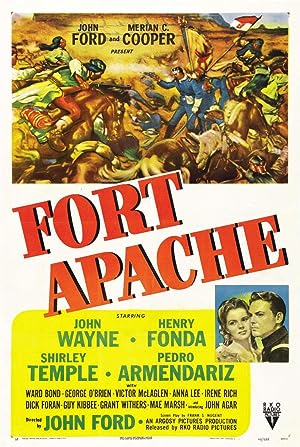 Where to watch Fort Apache

What is Fort Apache about?

In John Ford's sombre exploration mythologising of American heroes, he slowly reveals the character of Owen Thursday, who sees his new posting to the desolate Fort Apache as a chance to claim the military honour which he believes is rightfully his. Arrogant, obsessed with military form and ultimately self-destructive, Thursday attempts to destroy the Apache chief Cochise after luring him across the border from Mexico, against the advice of his subordinates.

Which streaming providers can you watch Fort Apache on

Here is the comprehensive list of streaming providers that will show Fort Apache in Australia. If Fort Apache will appear with other providers further down the line, this table will be updated.

Fort Apache is a great Action movie, we’ve selected several other movie options that we think you would like to stream if you have watched Fort Apache 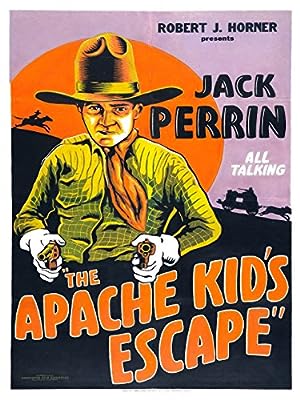