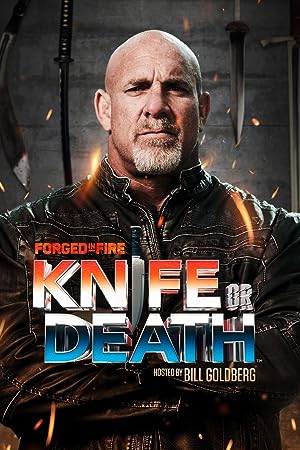 How to Watch Forged in Fire: Knife or Death Online in Australia

What is Forged in Fire: Knife or Death about?

A gauntlet of chopping and hacking tests has competitors run an obstacle course that tests the strength and sharpness of their blades. Strength and technique is also a factor, as each ...

Where to watch Forged in Fire: Knife or Death

Which streaming providers can you watch Forged in Fire: Knife or Death on

The cast of Forged in Fire: Knife or Death