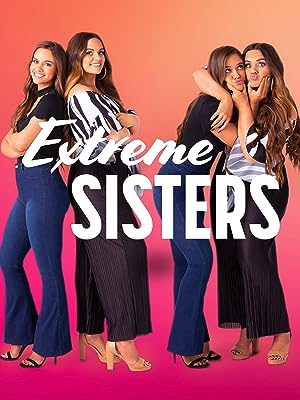 How to Watch Extreme Sisters Online in Australia

What is Extreme Sisters about?

Follows the most obsessive and inseparable sibling relationships. Some sister bonds are closer than others, but these siblings take their obsession to the extreme.

Where to watch Extreme Sisters

Which streaming providers can you watch Extreme Sisters on

The cast of Extreme Sisters

Extreme Sisters is a great reality-tv show, we’ve selected several other show options that we think you would like to stream if you have watched Extreme Sisters 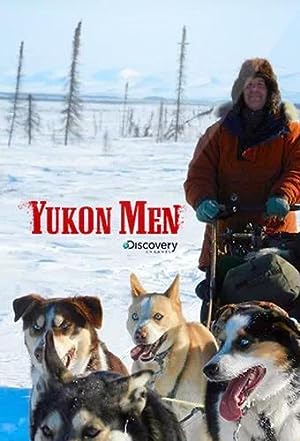