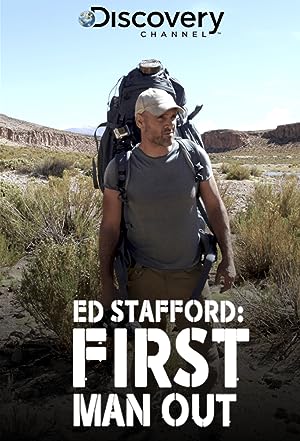 How to Watch Ed Stafford: First Man Out Online in Australia

What is Ed Stafford: First Man Out about?

Expect blood, tears and heart-in-mouth action as explorer Ed Stafford takes on the best explorers in the world in a battle across Discovery's screens in order to be the First Man Out - a show in which survival is only half the battle.

Where to watch Ed Stafford: First Man Out

Which streaming providers can you watch Ed Stafford: First Man Out on

The cast of Ed Stafford: First Man Out