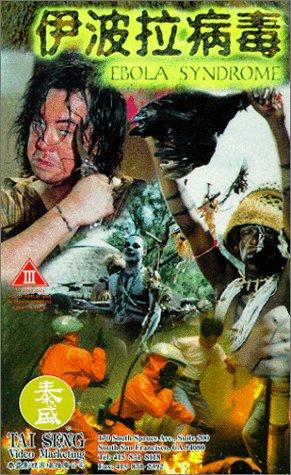 How to Watch Ebola Syndrome 1996 Online in Australia

The cast of Ebola Syndrome

What is Ebola Syndrome about?

Hong Kong 1986: A restaurant employee murders his boss and mutilates his wife, he escapes to South Africa where he rapes a Zulu-girl, who is infected with the ebola virus. In the restaurant where he now works he murders his boss and the bosses wife after raping her. He chops them up and makes them into hamburgers, which he sells in the restaurant, spreading the ebola virus. When the police come on his trail he moves back to Hong Kong and an ebola epidemic starts there.

Where to watch Ebola Syndrome