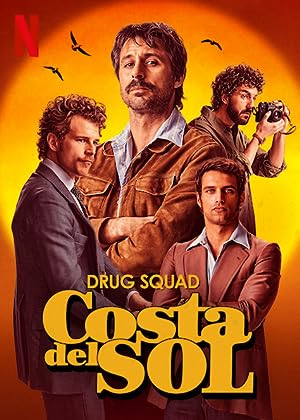 What is Drug Squad: Costa del Sol about?

Four cops with very different personality unite to create a skilled narcotics squad in the Spain of late 70s.

Which streaming providers can you watch Drug Squad: Costa del Sol on