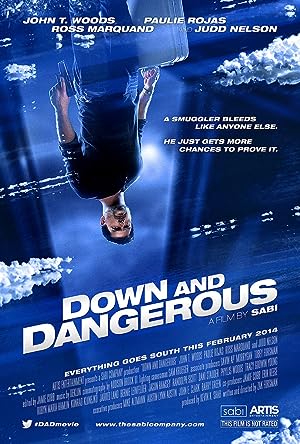 How to Watch Down and Dangerous 2013 Online in Australia

The cast of Down and Dangerous

What is Down and Dangerous about?

Always one step ahead of the Feds, Paul Boxer is the most inventive and principled smuggler in the trade, and has never needed to carry a gun. When violent mid-level traffickers coerce him into designing a foolproof plan to bring several kilos of cocaine across the México border, he maneuvers to rid himself of their hold over him once and for all. But when a sharp-witted woman from his past enlists his help to escape this rival outfit, Paul must confront the man that is hunting him down, and choose between his livelihood as a smuggler and his integrity as a man.

Where to watch Down and Dangerous

Down and Dangerous Trailer