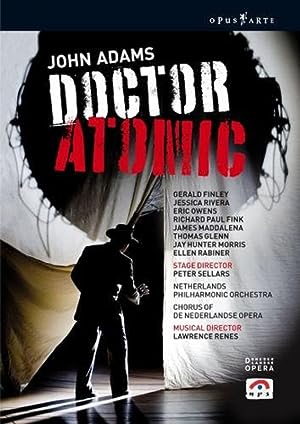 How to Watch Doctor Atomic 2007 Online in Australia

The cast of Doctor Atomic

What is Doctor Atomic about?

The first act takes place about a month before the bomb is to be tested, and the second act is set in the early morning of July 16, 1945. During the second act, time frequently slows down ...

Where to watch Doctor Atomic