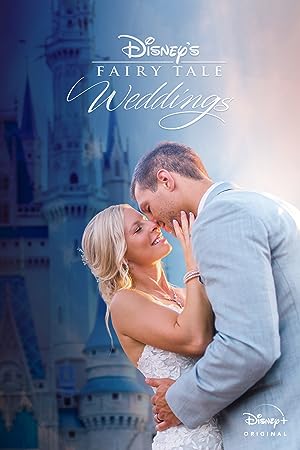 How to Watch Disney's Fairy Tale Weddings Online in Australia

What is Disney's Fairy Tale Weddings about?

Viewers get a behind-the-scenes look at the magical weddings and one-of-a-kind engagements that take place at Disney Destinations around the globe, including Walt Disney World, Disneyland, and Disney Cruise Lines. From fashion and products to world-class entertainment and décor, viewers get a glimpse of the modern day fairy tale that Disney's Fairy Tale Weddings brand has been creating for 25 years.

Which streaming providers can you watch Disney's Fairy Tale Weddings on