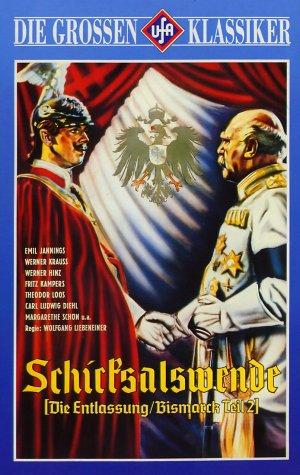 How to Watch Bismarck's Dismissal 1942 Online in Australia

The cast of Bismarck's Dismissal

What is Bismarck's Dismissal about?

A sequel to 1940's "Bismarck", Bismarck is dismissed by an under-pressure Wilhelm II. Then the treaty with Russia is in peril as the leader is left with the dilemma of who could complete Bismarck's work.

Where to watch Bismarck's Dismissal