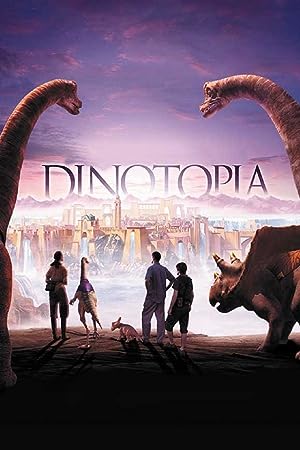 How to Watch Dinotopia Online in Australia

What is Dinotopia about?

Karl & David, two boys flying a small airplane over the ocean with their father,crash land near an uncharted island. The boys swim safely to shore,but their father sadly drowns in the crash.The brothers meet the people & dinosaurs of this strange island.

Where to watch Dinotopia

Which streaming providers can you watch Dinotopia on

Here is the comprehensive list of streaming providers that will show Dinotopia in Australia. If Dinotopia will appear with other providers further down the line, this table will be updated.

The cast of Dinotopia

Dinotopia is a great Adventure movie, we’ve selected several other movie options that we think you would like to stream if you have watched Dinotopia

Dinotopia is a great adventure show, we’ve selected several other show options that we think you would like to stream if you have watched Dinotopia