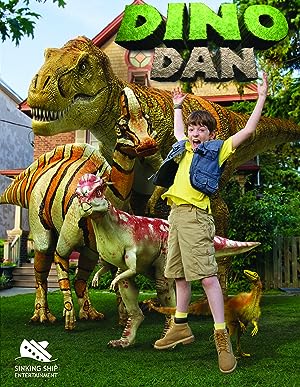 How to Watch Dino Dan Online in Australia

The cast of Dino Dan

What is Dino Dan about?

A 10 year old boy named Dan Henderson is a boy who is a really big fan of dinosaurs. He loves dinosaurs so much he can actually see them in real life but no one else can. Join Dan as he goes on marvelous adventures in the world of dinosaurs coming to his city.

Where to watch Dino Dan