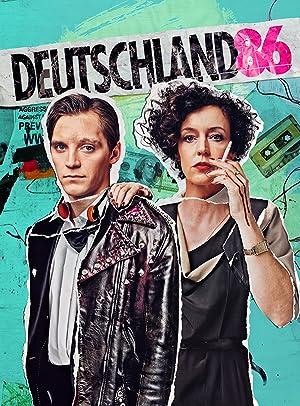 How to Watch Deutschland 86 Online in Australia

What is Deutschland 86 about?

Abandoned by Moscow and desperate for cash, the East German leadership pushes their secret operatives to experiment with global capitalism and save their sinking socialist ship. Long banished to Africa for his sins in 1983, Martin Rauch is now sent back into the field.

Where to watch Deutschland 86

Which streaming providers can you watch Deutschland 86 on

Here is the comprehensive list of streaming providers that will show Deutschland 86 in Australia. If Deutschland 86 will appear with other providers further down the line, this table will be updated.

The cast of Deutschland 86

Deutschland 86 is a great action show, we’ve selected several other show options that we think you would like to stream if you have watched Deutschland 86 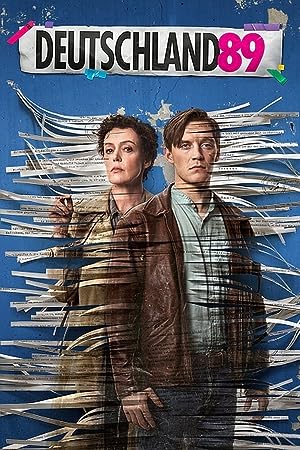