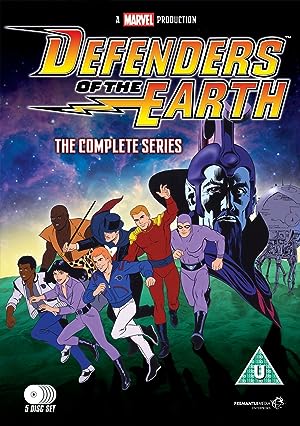 How to Watch Defenders of the Earth Online in Australia

The cast of Defenders of the Earth

What is Defenders of the Earth about?

When Ming the Merciless returns to wreak havoc, he immediately hunts down the man who caused him to lose his throne in the first place, Flash Gordon. In the process, Ming captures and kills Dale Arden Gordon, but not before she transfers her essence into a special crystal. Flash then gathers together a force made up of The Phantom, Mandrake the Magician and his assistant Lothar. Also joining the heroes are Flash's son Rick, The Phantom's daughter Jedda, Lothar's son L.J. and Madrake's adopted son Kshin. Rick then invents a super computer using the crystal with his mother's essence. Joining Ming is his son Crotan.

Where to watch Defenders of the Earth

Watch Defenders of the Earth

More Action tv shows like Defenders of the Earth