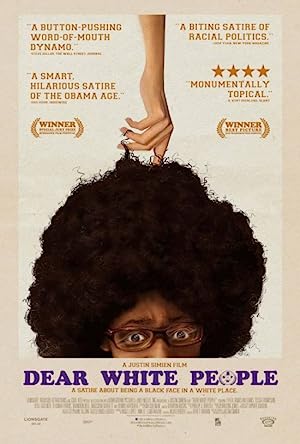 How to Watch Dear White People 2014 Online in Australia

What is Dear White People about?

A social satire that follows the stories of four black students at an Ivy League college where controversy breaks out over a popular but offensive black-face party thrown by white students. With tongue planted firmly in cheek, the film explores racial identity in acutely-not-post-racial America while weaving a universal story of forging one's unique path in the world.

Where to watch Dear White People

Which streaming providers can you watch Dear White People on

The cast of Dear White People