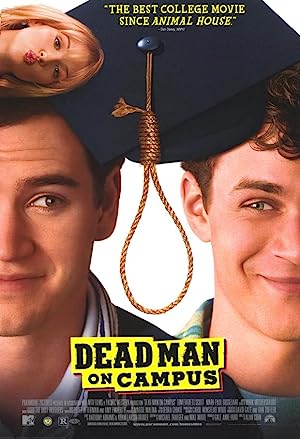 How to Watch Dead Man on Campus 1998 Online in Australia

What is Dead Man on Campus about?

Two college roommates go out and party, resulting in bad grades. They learn of the "if your roommate dies, you get an A" clause, and decide to find someone who is "on the verge" so to speak to move in with them.

Where to watch Dead Man on Campus

Which streaming providers can you watch Dead Man on Campus on

The cast of Dead Man on Campus