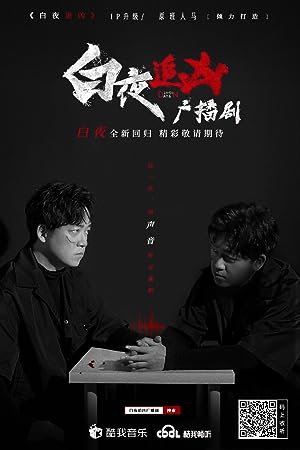 How to Watch Day and Night Online in Australia

What is Day and Night about?

Gaun, a nyctophobiac police Captain, resigns when it is found that his identical twin brother, Hongyu, is implicated in a familicide, and is on the run. To exonerate Hongyu, he stays on as consultant and solves several peripheral crimes.

Where to watch Day and Night

Which streaming providers can you watch Day and Night on

Here is the comprehensive list of streaming providers that will show Day and Night in Australia. If Day and Night will appear with other providers further down the line, this table will be updated.

The cast of Day and Night

Day and Night is a great Crime movie, we’ve selected several other movie options that we think you would like to stream if you have watched Day and Night

Day and Night is a great crime show, we’ve selected several other show options that we think you would like to stream if you have watched Day and Night