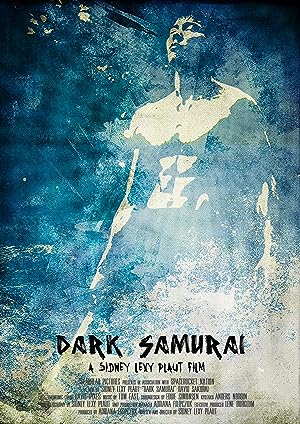 How to Watch Dark Samurai 2014 Online in Australia

The cast of Dark Samurai

What is Dark Samurai about?

The film is inspired by Miyamoto Musashi who was one of the most famous Japanese ronin and warrior philosophers. This very alternate and visual interpretation of the fate of Miyamoto is brought into a mixture of contemporary Yakuza underworld and a hypnotic Samurai after-life. We flow seamlessly between through life, death, rebirth and the afterlife and challenge our traditional definition of the past, present and future. The film explores the agonizing and painful processes that go through the shattered mind of Miyamoto, as he desperately tries to hold on to the only thing he has left - The rapidly fading memories of his undying love for a woman named, Otsu. A love that for a Yakuza-Samurai is strictly forbidden and which will prove to have catastrophic consequences.

Where to watch Dark Samurai