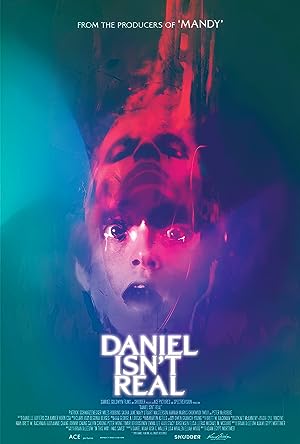 How to Watch Daniel Isn't Real 2019 Online in Australia

What is Daniel Isn't Real about?

A troubled college freshman, Luke, suffers a violent family trauma. He then resurrects his charismatic childhood imaginary friend Daniel to help him cope, not realizing how dangerous Daniel is.

Where to watch Daniel Isn't Real

Which streaming providers can you watch Daniel Isn't Real on

The cast of Daniel Isn't Real