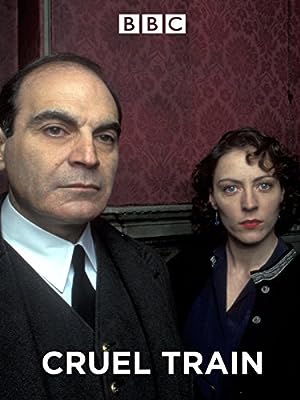 How to Watch Cruel Train 1995 Online in Australia

What is Cruel Train about?

In wartime England, a railway official learns that the chairman of the line had sexually abused his wife as a child, then given him the job so he could continue having sexual access to her. The husband and wife kill him together, but are seen by a train driver, who also has problems of his own. The wife tries to divert suspicion by implicating another driver and befriending the witness, but it doesn't go that smoothly.

Where to watch Cruel Train

Which streaming providers can you watch Cruel Train on

Here is the comprehensive list of streaming providers that will show Cruel Train in Australia. If Cruel Train will appear with other providers further down the line, this table will be updated.

The cast of Cruel Train