How to Watch Crime Stories: India Detectives Online in Australia

What is Crime Stories: India Detectives about?

With unprecedented access to the Bengaluru City Police, this gripping series follows major criminal investigations from the moment the crime is reported through to the capture of the suspects. From murder to kidnap to extortion, each film tracks a shocking and compelling case in the heart of India's Silicon Valley. Filmed with senior officers at home and at work, this is a unique window into the lives of Bengaluru's police officers as they attempt to detect the most complex and serious crimes in the city.

Which streaming providers can you watch Crime Stories: India Detectives on 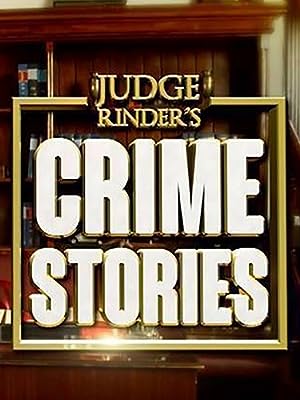 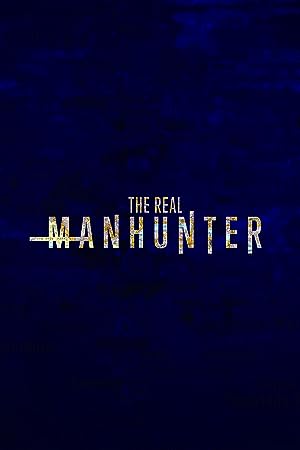