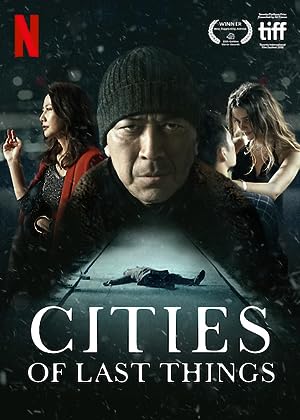 How to Watch Cities of Last Things 2018 Online in Australia

The cast of Cities of Last Things

What is Cities of Last Things about?

This is a story about a common man who has extraordinary events in his mundane life. The film depicts the protagonist's turns of events in three eras, three seasons, three nights, in the same city, as told with reverse chronology.

Where to watch Cities of Last Things