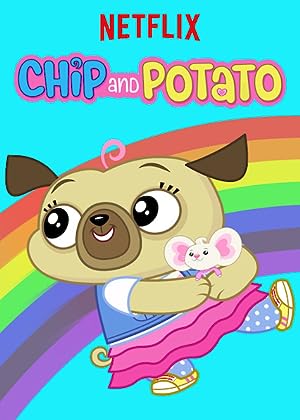 How to Watch Chip and Potato Online in Australia

What is Chip and Potato about?

Chip, a 4-year-old pug puppy, takes her first steps towards independence at kindergarten with secret friend Potato-a teensy tiny mouse-at her side.

Where to watch Chip and Potato

Which streaming providers can you watch Chip and Potato on

The cast of Chip and Potato

Chip and Potato is a great Animation movie, we’ve selected several other movie options that we think you would like to stream if you have watched Chip and Potato

Chip and Potato is a great animation show, we’ve selected several other show options that we think you would like to stream if you have watched Chip and Potato