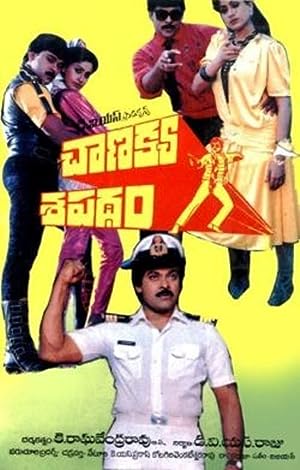 How to Watch Chanakya Shapadham 1986 Online in Australia

Where to watch Chanakya Shapadham

What is Chanakya Shapadham about?

Chanakya, a Customs officer at airport is the son of a Military Major who is about to be awarded Padmasree for his services. Chanakya catches the smuggling ring of Rana and in retaliation they prove that Chanakya's father is smuggling diamonds. Faced with humiliation, Chanakya challenges the villains of proving his father's innocence and bringing the culprits to justice.

Which streaming providers can you watch Chanakya Shapadham on

The cast of Chanakya Shapadham 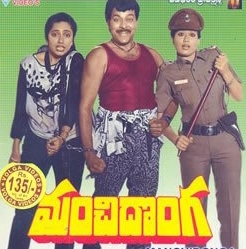