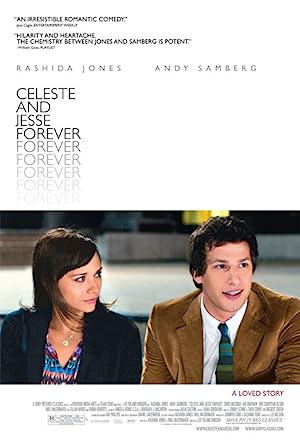 How to Watch Celeste & Jesse Forever 2012 Online in Australia

The cast of Celeste & Jesse Forever

What is Celeste & Jesse Forever about?

Celeste and Jesse have been best friends forever. They dated in high school, got married, and now they're getting divorced. Their best friends don't think they can maintain their friendship throughout the dissolution of their marriage, but Celeste and Jesse don't think there will be a problem. But that's before Jesse gets into a relationship that Celeste doesn't think he can handle, and Celeste finds it harder to move on than she originally thought.

Where to watch Celeste & Jesse Forever