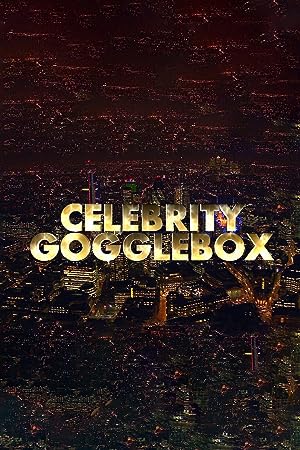 How to Watch Celebrity Gogglebox Online in Australia

What is Celebrity Gogglebox about?

Celebrity Gogglebox is a spin off series of the successful Channel 4 series Gogglebox.

Where to watch Celebrity Gogglebox

Which streaming providers can you watch Celebrity Gogglebox on

The cast of Celebrity Gogglebox