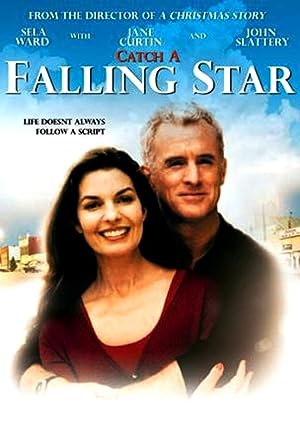 How to Watch Catch a Falling Star 2000 Online in Australia

What is Catch a Falling Star about?

Sydney Clarke is a spoiled famous actress who is shooting a film when she suddenly gets angry and storms off. She wakes up in the middle of nowhere and gets a ride to a small New England town. There she meets and develops a friendship with Joyce, a waitress at a bowling alley. There she meets Ben, a steel mill owner, and later when she goes to get a job in that small town, she meets Ben again. Sydney becomes a nurse at the mill. All the men adore her. There they have many great times together, and Sydney realizes how important real friends are and that small towns are better than big name Hollywood.

Where to watch Catch a Falling Star

Which streaming providers can you watch Catch a Falling Star on

The cast of Catch a Falling Star