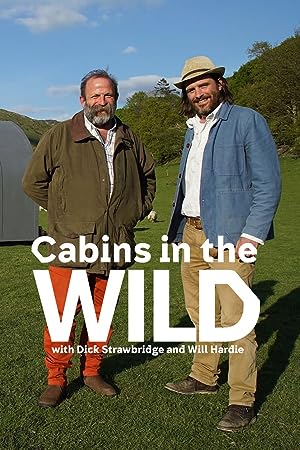 What is Cabins in the Wild with Dick Strawbridge about?

Dick Strawbridge and Will Hardie follow a competition to build a portable pop-up hotel in the wild comprised of eight stunning and unique themed cabins.

Where to watch Cabins in the Wild with Dick Strawbridge

The cast of Cabins in the Wild with Dick Strawbridge

Watch Cabins in the Wild with Dick Strawbridge