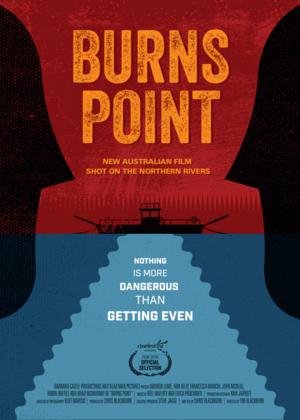 How to Watch Burns Point 2016 Online in Australia

The cast of Burns Point

What is Burns Point about?

Lindy Wilman's violent and jealous fiance Billy Stafford strangles her after she says she's leaving him. Billy should go straight to jail, except that his father is the ruthless and scheming detective inspector Ken Stafford who will do anything to stop his son being put away. Stafford tampers with the murder scene evidence so a jury can't be 100 per cent sure what happened and lets his son goes free. But Billy's reprieve doesn't last long. Soon after the verdict he's run over and killed in an eye-for-an-eye hit arranged by Lindy's outraged brother Jeremy. Jeremy and his family have their revenge and justice is served. Except the careless hitman has left clues which send Jeremy on the run from the murderous Inspector Stafford.

Where to watch Burns Point