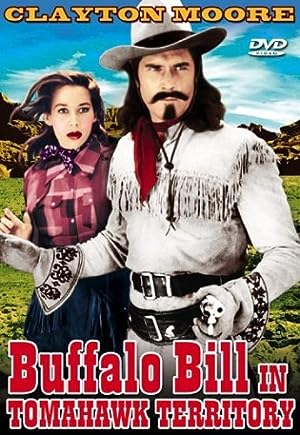 Where to watch Buffalo Bill in Tomahawk Territory

What is Buffalo Bill in Tomahawk Territory about?

Made during the period when Clayton Moore had been replaced on the Lone Ranger television series by John Hart, but actually appears to have been made during the dawn of the sound era ...

The cast of Buffalo Bill in Tomahawk Territory 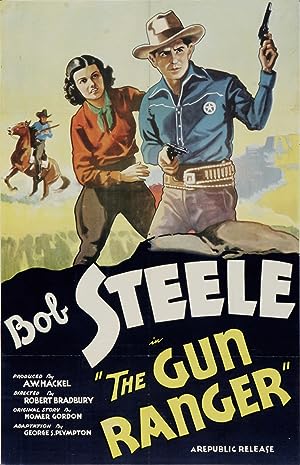 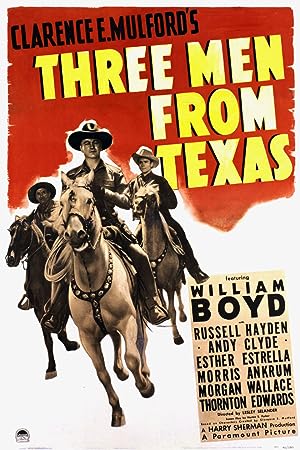