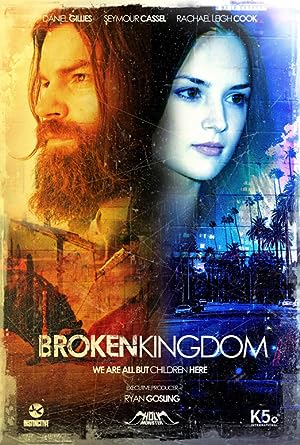 How to Watch Broken Kingdom 2012 Online in Australia

The cast of Broken Kingdom

What is Broken Kingdom about?

Four narratives weave their way through the tragic slums of Bogota to the lofty hills of Hollywood. A 14-year-old prostitute girl and an ill-fated, eccentric American writer forge a strange companionship. A Colombian university student invites a terrible danger into her world in the name of financial solace, while a day-care teacher in Los Angeles does everything she can to fight the weight of a tragic secret.

Where to watch Broken Kingdom