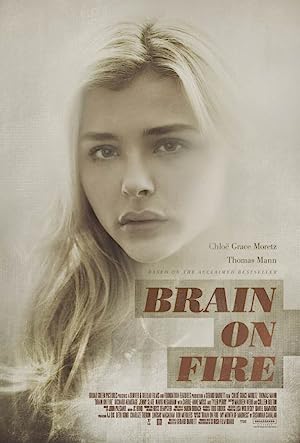 How to Watch Brain on Fire 2016 Online in Australia

The cast of Brain on Fire

What is Brain on Fire about?

The film follows the harrowing experience of a writer struggling with a rare neurological disease from when she first suffers symptoms to the many attempts at diagnosing it and the eventual discovery of the real cause of her illness. Based on the book, 'Brain On Fire', the true story of Susannah Cahalan, a journalist for the New York Times.

Where to watch Brain on Fire