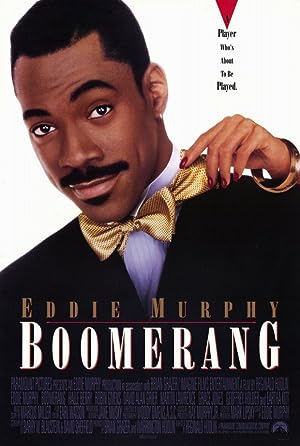 How to Watch Boomerang 1992 Online in Australia

The cast of Boomerang

What is Boomerang about?

Marcus is a successful advertising executive who woos and beds women almost at will. After a company merger, he finds that his new boss, the ravishing Jacqueline, is treating him in exactly the same way. Completely traumatized by this, his work goes badly downhill. But then, Jacqueline's more quietly attractive assistant, Angela, who has been dating Marcus' best friend, shows herself more than a little concerned by his perilous state.

Where to watch Boomerang