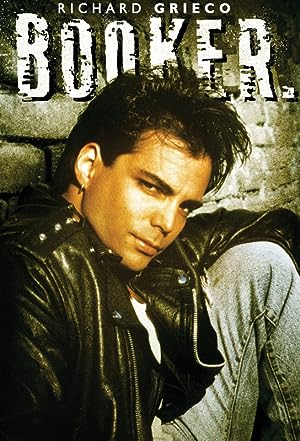 How to Watch Booker Online in Australia

What is Booker about?

Dennis Booker, an ex-cop, is hired by the US office of a large Japanese company to investigate some suspect insurance claims. He is very anti-authority, resents being told what to do, and seems to spend most of his time investigating cases related to his family, friends and colleagues rather than his employers.

Where to watch Booker

Which streaming providers can you watch Booker on

Here is the comprehensive list of streaming providers that will show Booker in Australia. If Booker will appear with other providers further down the line, this table will be updated.

The cast of Booker

Booker is a great Crime movie, we’ve selected several other movie options that we think you would like to stream if you have watched Booker

Booker is a great crime show, we’ve selected several other show options that we think you would like to stream if you have watched Booker