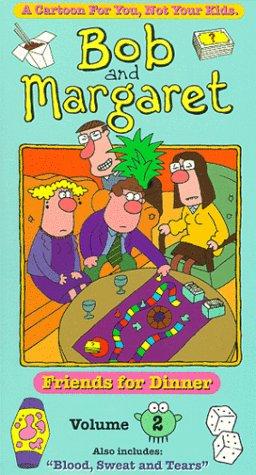 How to Watch Bob and Margaret Online in Australia

What is Bob and Margaret about?

Animated British TV series which follows the adventures of a married couple, Bob and Margaret Fish. Bob is a dentist and Margaret is a Chiropodist. They have no children. The show turns every-day occurrences such, as going to the grocery store, into comedic outings.

Where to watch Bob and Margaret

Which streaming providers can you watch Bob and Margaret on

The cast of Bob and Margaret

Bob and Margaret is a great Animation movie, we’ve selected several other movie options that we think you would like to stream if you have watched Bob and Margaret

Bob and Margaret is a great animation show, we’ve selected several other show options that we think you would like to stream if you have watched Bob and Margaret