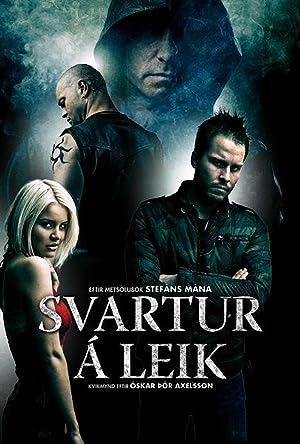 How to Watch Black's Game 2012 Online in Australia

The cast of Black's Game

What is Black's Game about?

In the mid to late 90's, the Reykjavik crime and drug scene saw a drastic change from a relatively small and innocent world into a much more aggressive and violent one.. The film tells the story of this change through the fictional gang of pushers that took control of Iceland's underworld.

Where to watch Black's Game