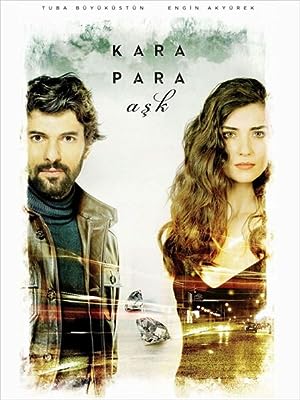 How to Watch Black Money Love Online in Australia

The cast of Black Money Love

What is Black Money Love about?

Omar is a police officer. After the death of his fiancé he suffers great pain. Sibel, Omar's fiancée's body was found on the top of a cliff, in a car next to a fairly old, rich business man. After the shock of her sudden death and the accusations of his love cheating on him, Omar realizes that there is more behind her suspicious murder. He decides that he will do anything in order to find his fiancé's murderer and to prove to everyone that she was not cheating on him. On the other side, Elif, the middle child of three girls of Ahmet and Zerrin, loses her father to a murder where his body was found in the same car as Omar's fiancé. While still grieving after her fathers death, Elif is threatened by dangerous men in order to find millions of dollars worth of diamonds that her father had stolen in order to pay all of his debts that his family were unaware of. After Elif finds out that her father was involved in the 'black money' market industry, she gets involved with her fathers dirty work and pairs with Omar, both of them desperate to find out who is in charge of the murders of both of their loved ones. Little do they know that the leader of the industry is a man who Elif sees as her uncle. A man who knows all of their secrets and a man who is always one step ahead of Elif and Omar.

Where to watch Black Money Love