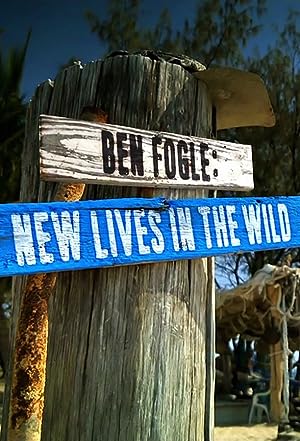 How to Watch Ben Fogle: New Lives in the Wild Online in Australia

What is Ben Fogle: New Lives in the Wild about?

British adventurer Ben Fogle visits utterly desolate places in different outward parts of the world where men, alone or with a family, forsake most modern comforts and almost any social life, for different motives. Ben spends a week with each, experiencing the hardships, challenges and rewards of a life in sync and constantly challenged by nature, largely dependent on one's own abilities.

Where to watch Ben Fogle: New Lives in the Wild

Which streaming providers can you watch Ben Fogle: New Lives in the Wild on

The cast of Ben Fogle: New Lives in the Wild