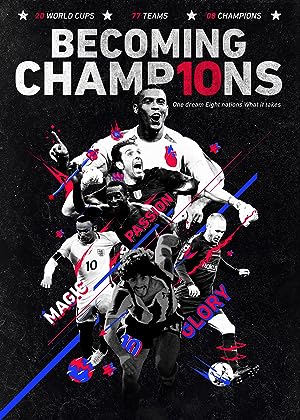 How to Watch Becoming Champions Online in Australia

What is Becoming Champions about?

The world's most popular sport. The biggest event on earth. The most coveted trophy. Only 8 countries have ever won it. Never before has this been covered. This Series explores each of the ...

Where to watch Becoming Champions

Which streaming providers can you watch Becoming Champions on

The cast of Becoming Champions