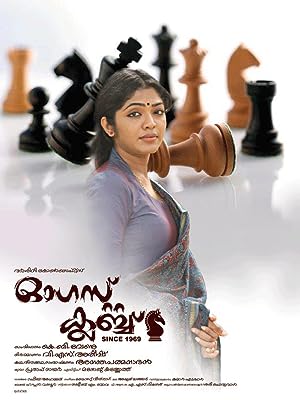 How to Watch August Club 2013 Online in Australia

Where to watch August Club

What is August Club about?

August Club since 1969 is a Malayalam romantic drama directed by K. B. Venu. Rima Kallingal stars in the story about the nuances in marital life. Savithri is a young happily married ...

Which streaming providers can you watch August Club on

Here is the comprehensive list of streaming providers that will show August Club in Australia. If August Club will appear with other providers further down the line, this table will be updated.

The cast of August Club

August Club is a great Drama movie, we’ve selected several other movie options that we think you would like to stream if you have watched August Club 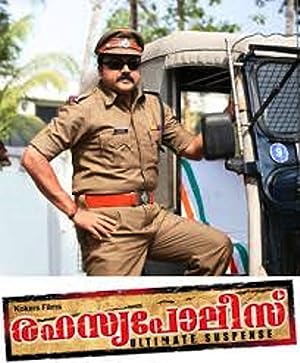