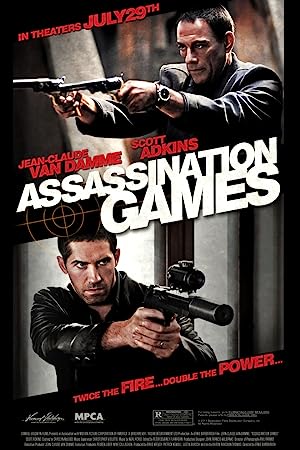 How to Watch Assassination Games 2011 Online in Australia

What is Assassination Games about?

Vincent Brazil and Roland Flint are the two best assassins in the world - but unknown to each other. These two rival assassins form an uneasy alliance to take down a target, which is backed by dirty Interpol Agents.

Where to watch Assassination Games

Which streaming providers can you watch Assassination Games on

The cast of Assassination Games